With the subscription of a protocol with the Fondazione Matera – Basilicata 2019, the project Matera European Photography / Visions from Europe entered the official program of the events within Matera 2019.

I was excited to take part in an artistic residency with Matera for Visions from Europe, as Matera has been European capital of Culture 2019.
We have selected a number of pictures during that week which was our contribution to a fascinating photography exhibition during September 2019, at Palazzo Viceconte, dedicated to the city of rocks, and became a part of the published catalogue as well. 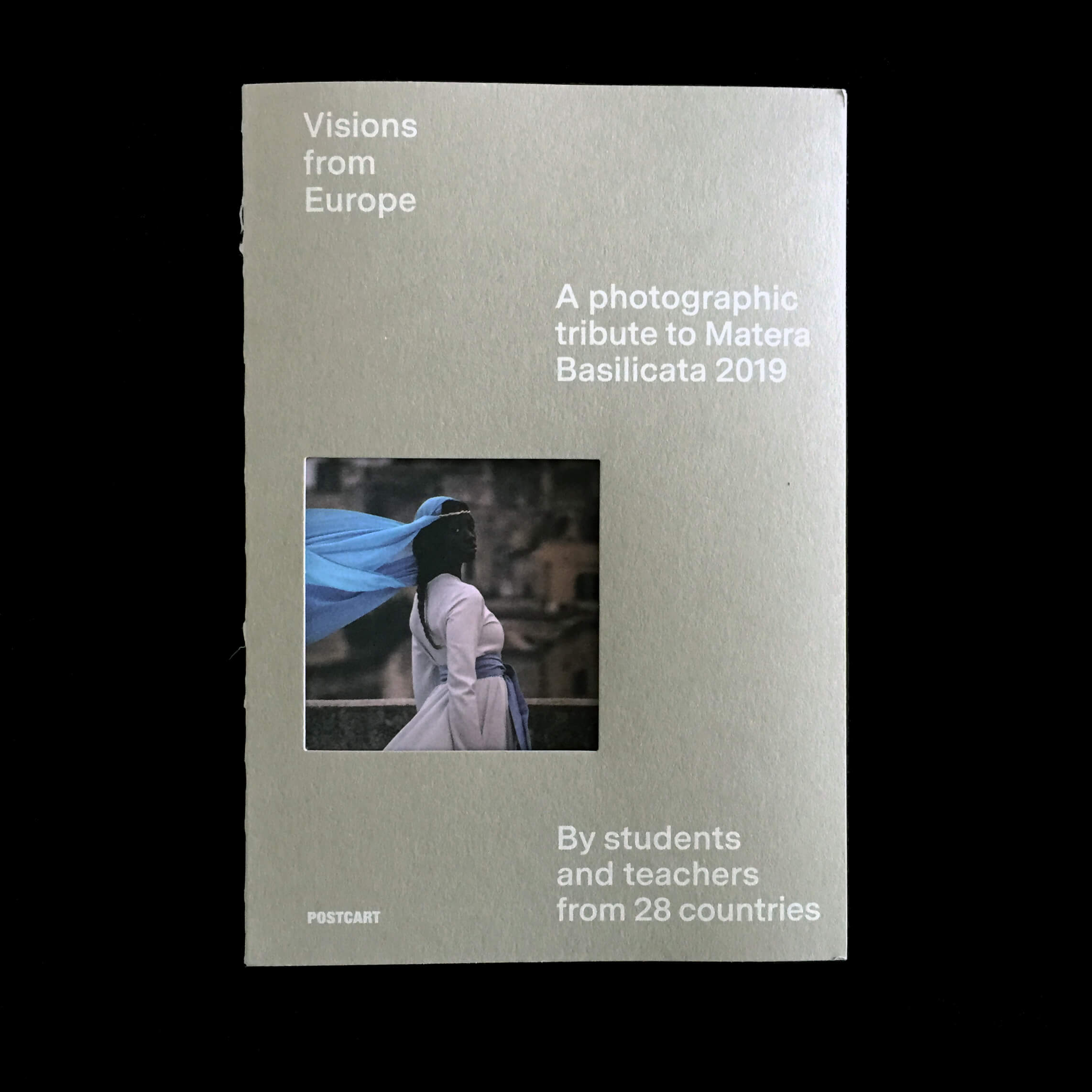 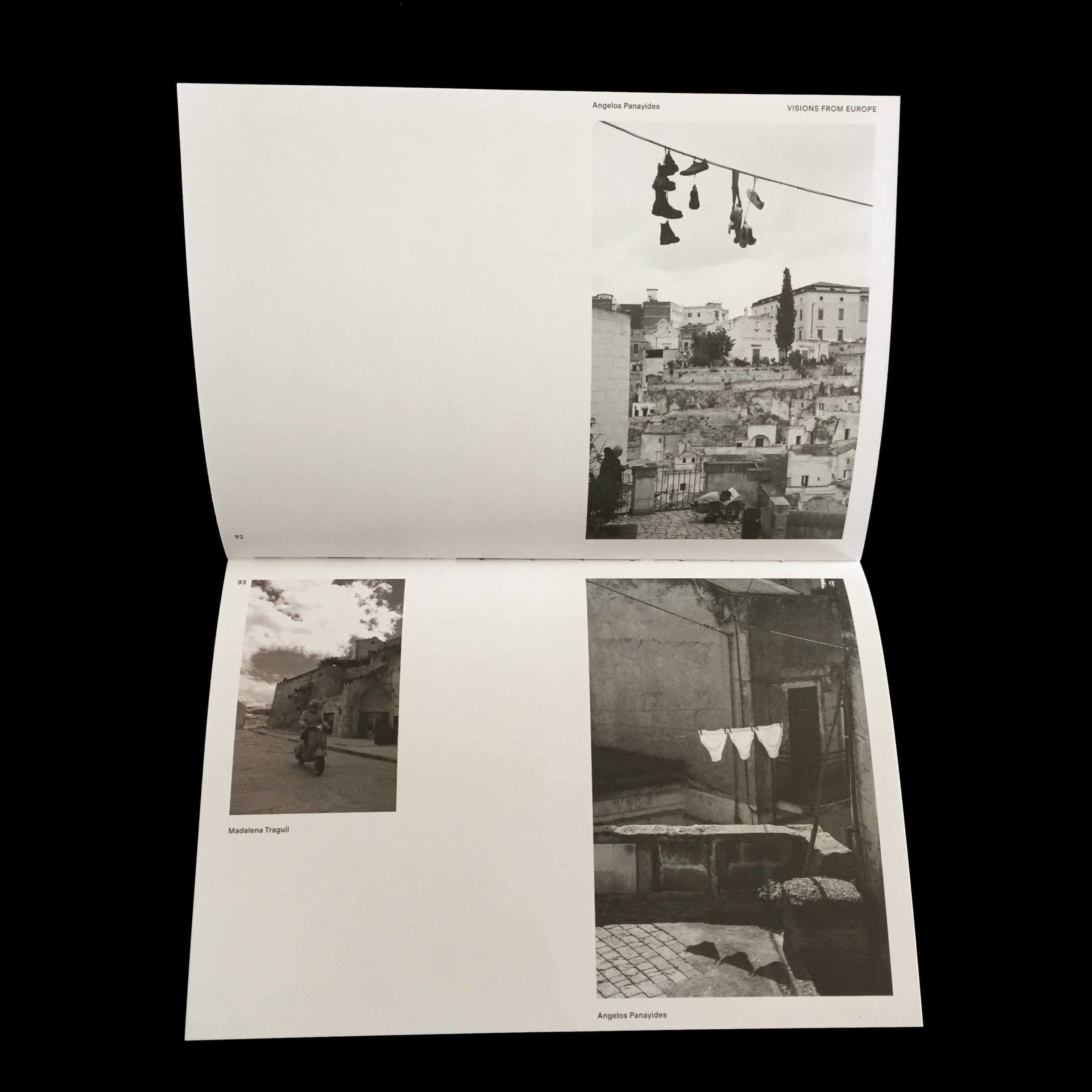 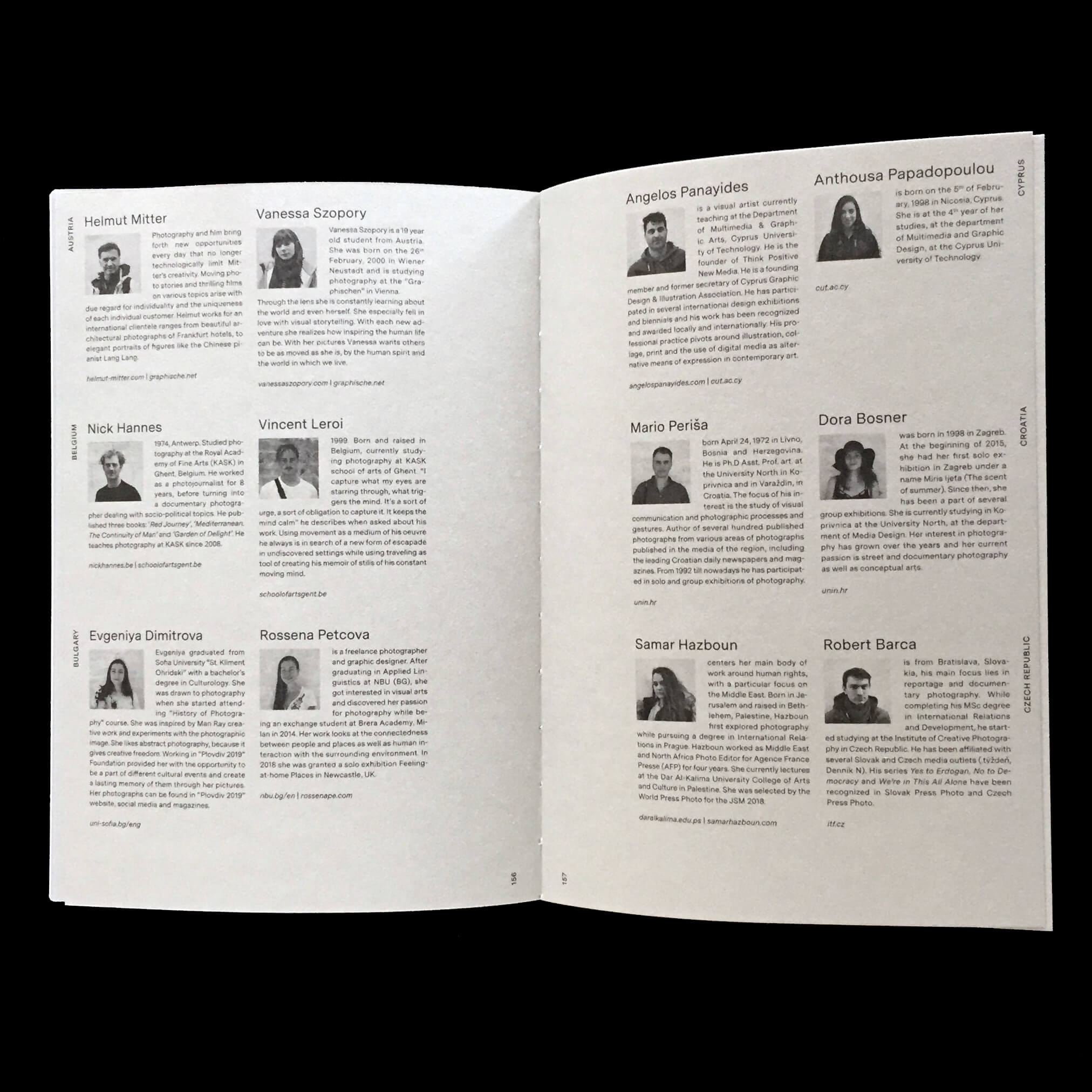 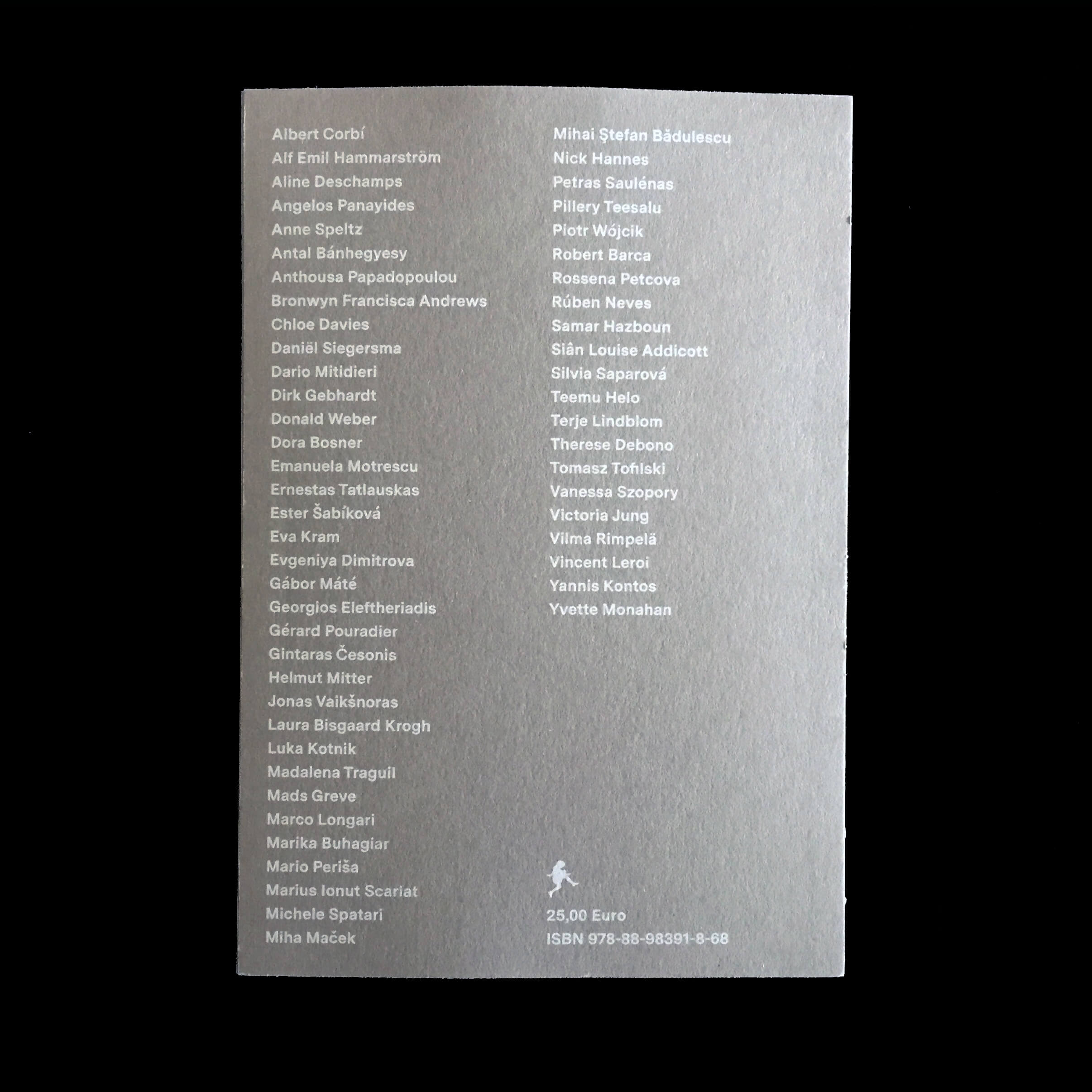 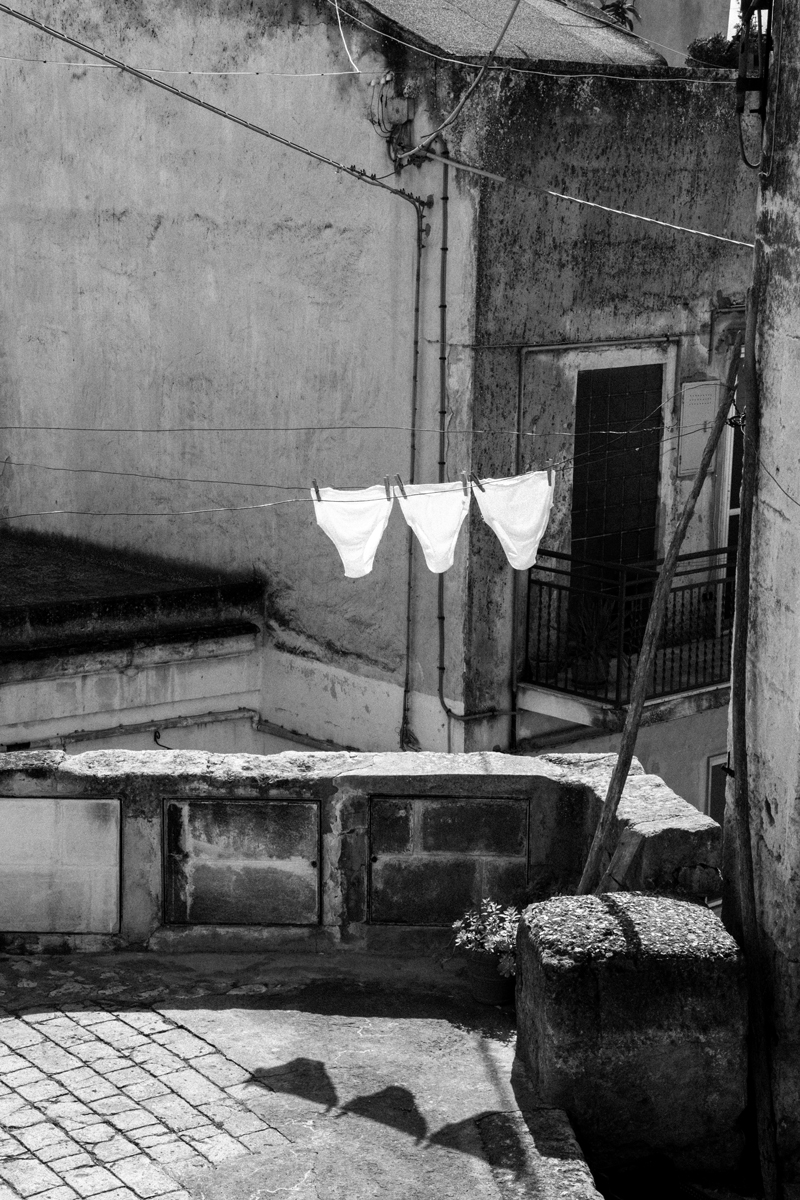 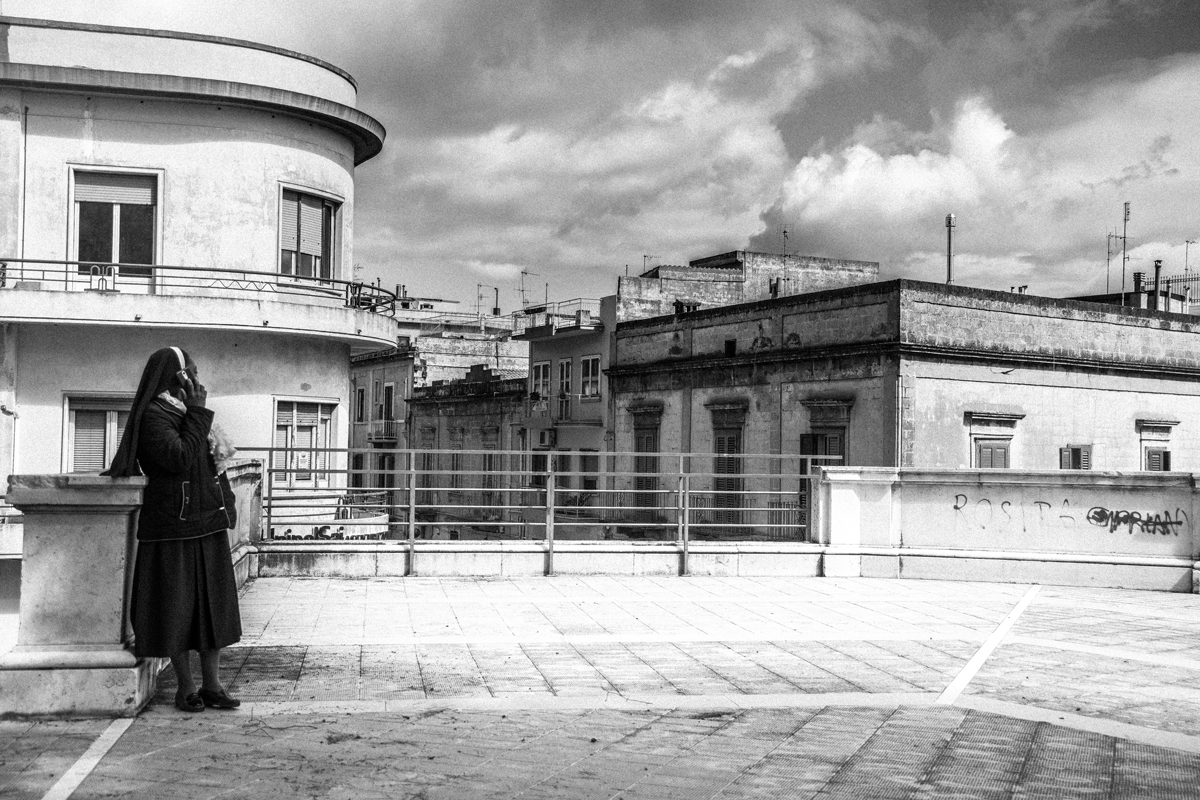 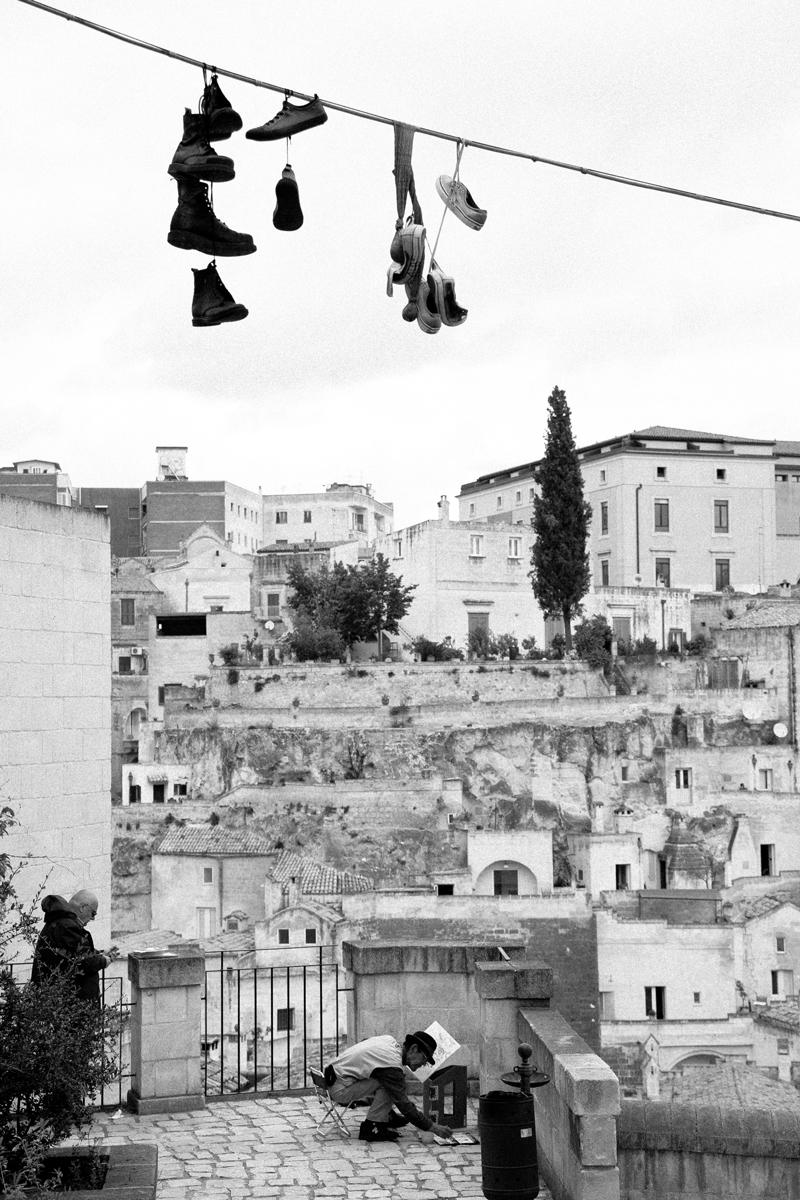 Painting in the rain 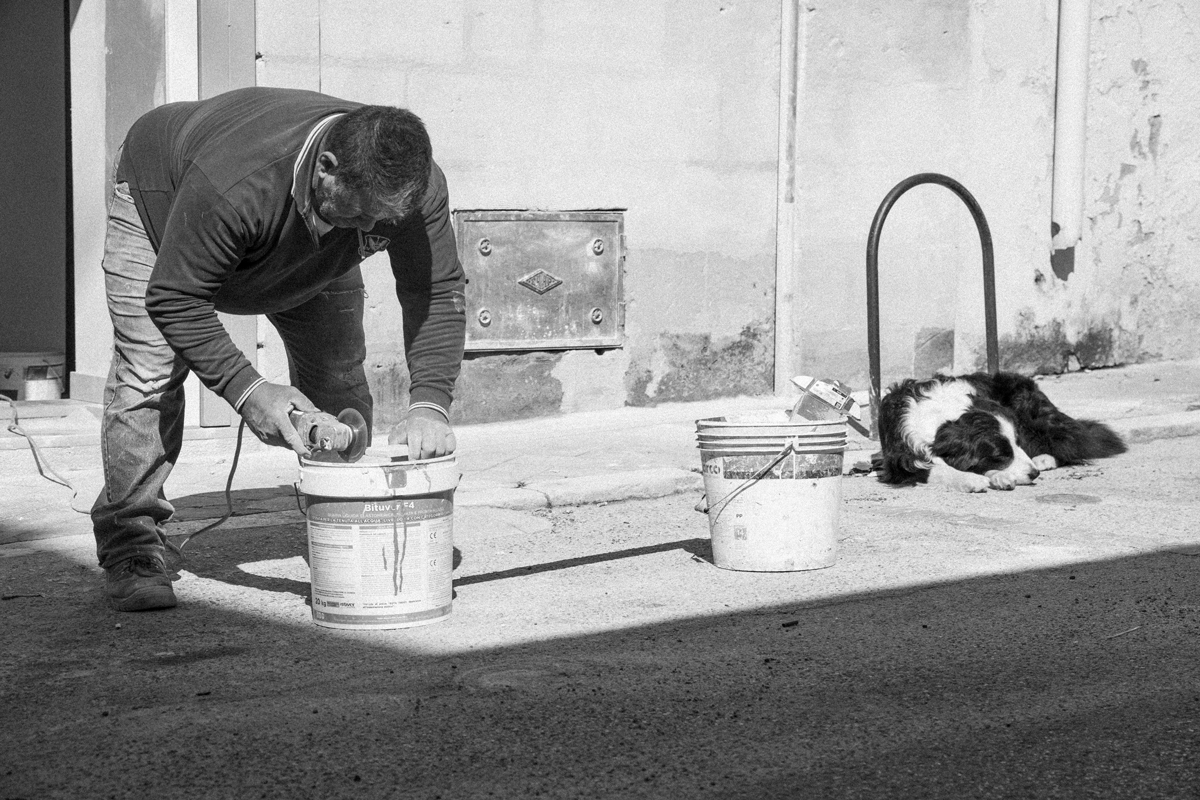